Exercise is Medicine for Parkinson 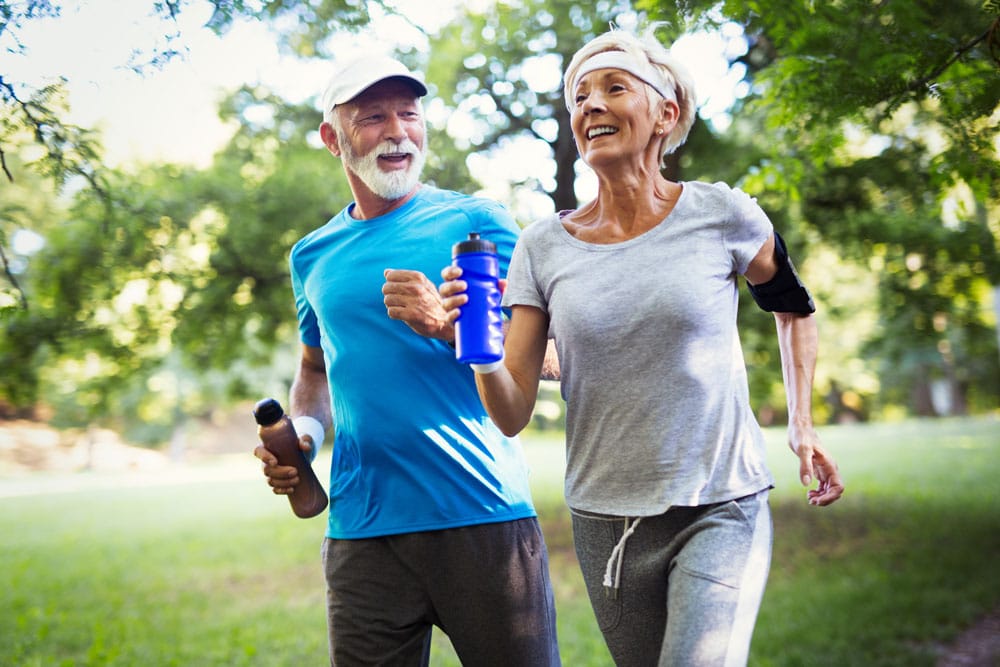 Exercise is found to be very beneficial for Parkinson’s Disease. It improves the motor and non-motor symptoms of Parkinson’s and their daily life functions. It also prevents the death of neurons and enhances the formation of new neurons. In animal models, exercise is found to increase the growth of brain cells, dopamine release and decrease toxic-induced neuroinflammation.

A study in 2012 compared the effects of 3 different exercise programs on Parkinson’s Disease. 121 participants were randomly assigned to either Flexibility/Balance/Function Group, supervised Aerobic group, or a home exercise group for 16 weeks. The study measured the economy of walking, which is the amount of oxygen people use while walking on the treadmill, as well as the symptom severity using Unified Parkinson’s Disease Rating Scale. The results showed that all 3 groups did not show aggravation in symptom severity, which means exercise can slow symptom progression of Parkinson’s. Flexibility/Balance/Function group showed the greatest short term benefits, while the Aerobic training group showed significant long term benefit and improved walking economy.

My Rehab Team Physiotherapist are able to help develop a personalized exercise program for people with Parkinson’s Disease. Contact us on 1300 469 734 or info@myrehabteam.com.au for more information.