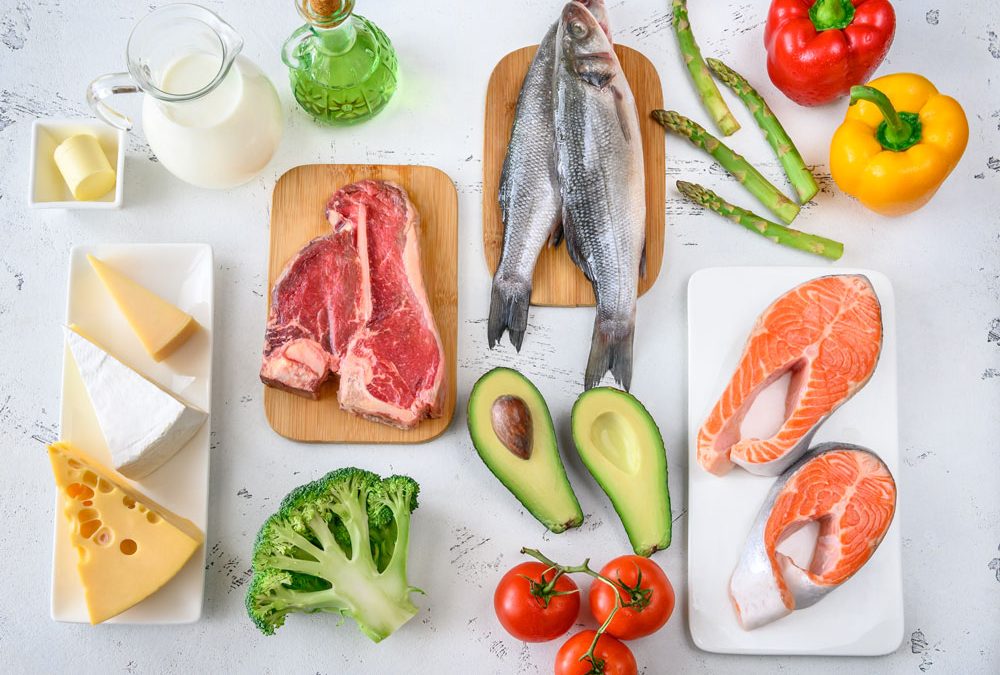 A ketogenic diet means high-fat and very low-Carbohydrate diet. It is a type of metabolic therapy which means the body is using mainly ketones as an energy source instead of glucose. The aims of metabolic therapy are to optimize neuron metabolism, growth and repair, and protect neurons.

My Rehab Team Dietitians are able to help people with Parkinson’s Disease to develop a tailored nutritional program. Contact us on 1300 469 734 or info@myrehabteam.com.au for more information.